She is a member of the National Theatre in Prague. Her theatre debut was as Angelina in Rosinni´s opera La Cenerentola (Cinderella) in the Theatre of F. X. Šaldy in Liberec. She also sings various opera roles and performs on Czech concert stages.

She has been singing since early age. She graduated from the Pilsen Conservatory in the class of Ludmila Kotnauerová and the Academy of Performing Arts in Prague in the class of Yvona Škvárová.

She deepens her singing knowledge and skills at many Masterclasses not only in the Czech Republic but also abroad. She attended courses with Czech opera singers, such as Ivan Kusnjer (2014), Dagmar Pecková (2013/2014) and Kateřina Kněžíková (2018). She studied French vocal music at Masterclass with Genevie Bouillet (2011) and German repertoire with famous German mezzo-soprano Brigitte Fassbaender (2016). However, she gave special care to the Italian belcanto under the supervision of Italian conductor Marco Guidarini and the Romanian mezzo-soprano Viorica Cortez at courses in Vendôme, France (2016).

During the Erasmus international program at the Italian Conservatory Ariggo Boito in Parma she had a unique opportunity for her carrier growth under the leadership of mezzo-soprano Adriana Cicogna (2018/2019).

She also performs in the Pilsen Folklore Group Plzeňský MLS.
Music is her passion and therefore she likes to sing also other genres like musicals or pop at various social events. 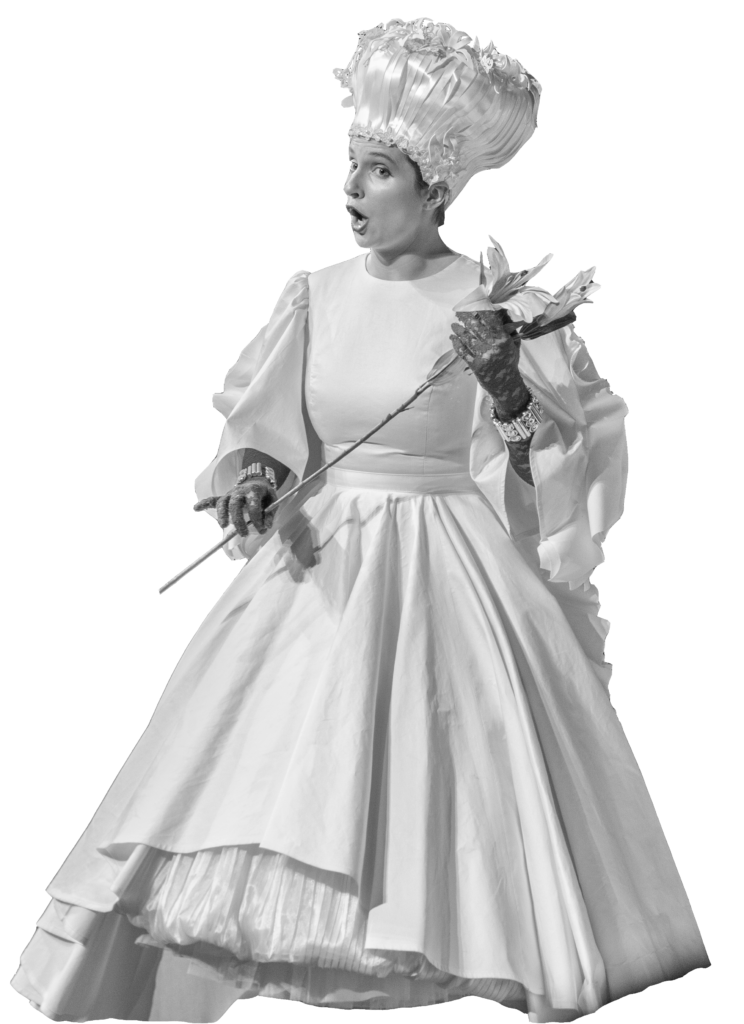 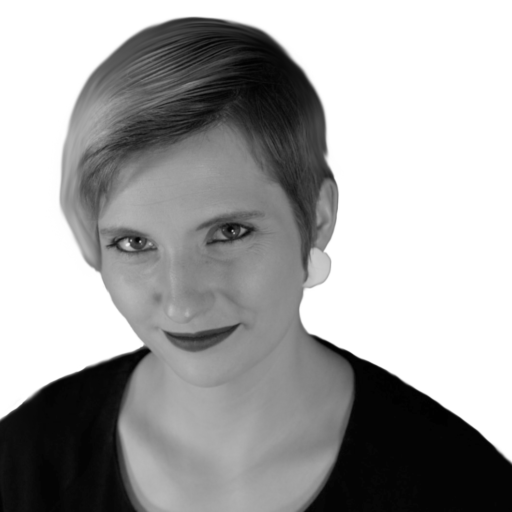